On Thursday, November 4, Niagara University hosted a “topping off” ceremony to place the final construction beam into place as part of the university’s $11.5 million renovation to the Kiernan Recreation Center. Project construction began this past July, and the renovation is expected to be completed for the fall 2022 semester. Funding for the project includes a $1 million grant from the NYS Higher Education Capital Matching program (HECap), as well as other private donations and university investments.

The project will include the construction of an 18,000 sq. ft. two-story addition with a new weight room, sports medicine suite, advanced dance studios, field and classroom storage, athletic locker rooms, team meeting space, and recreation offices. Students will also benefit from the creation of student meeting and multiuse spaces, and a new, more welcoming, entryway. A number of improvements will also be completed during the renovation, including replacement to the front gym floor, upgrades to Scaffidi gym, and infrastructure enhancements such as a new natatorium filtration system.

“Niagara University is committed to providing our students with a world-class education,” said the Rev. James J. Maher, C.M., president of Niagara University. “Part of that education is the deep engagement of students in the entire living-learning environment. The Kiernan Center project will provide our students, and the entire community, with a facility that anchors our commitment to excellence and touches every aspect of a student’s life on our campus.”

The Kiernan Center, which was built in 1989, features an indoor track, swimming pool, free weights, basketball courts, an aerobic dance area, and a wide array of cardio and strength-training equipment. The facility is used by more than 2,000 individuals each week, with 400 students participating in club sports and more than 1,000 students competing in intramural sports each year. Students also participate in popular workout programs such as kickboxing, Zumba, Pilates, and yoga. Additionally, the facility has space that is used by a number of academic departments each semester as part of their curriculum.

The Kiernan Center also serves as an asset for the Niagara region. The Special Olympics has hosted its annual regional competition at the Kiernan Center since 2008. The center hosted the Ralph C. Wilson Foundation’s Girls in Sports Day in 2019, and the facility was used for the most recent American Diabetes Tour de Cure event (2019). The Kiernan Center is also used each year by hundreds of members of the local community for youth summer camps and clinics. 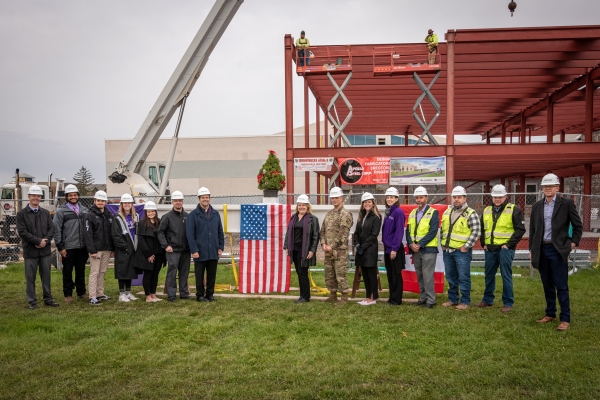 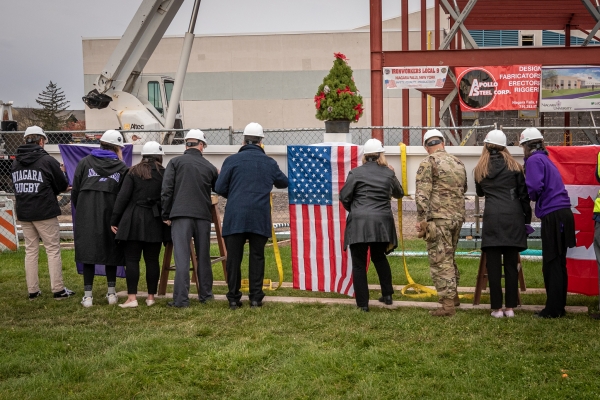 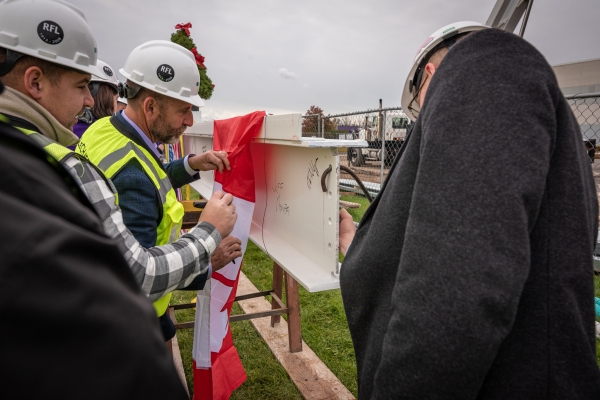 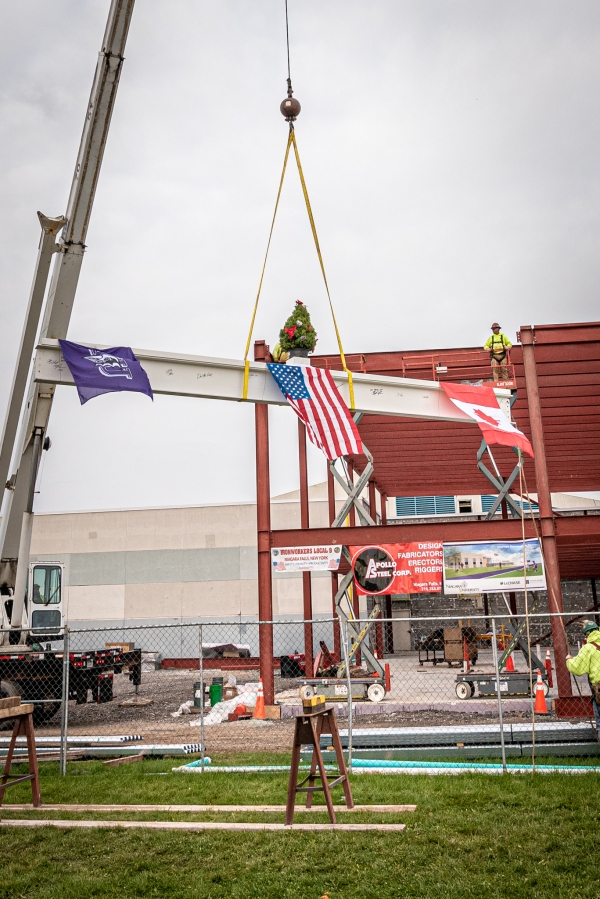 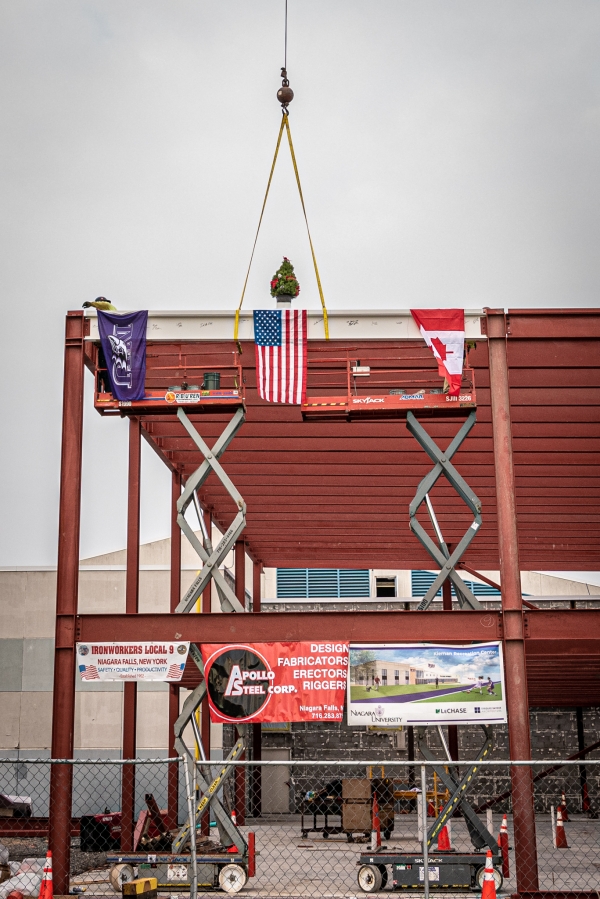