Acting United States Attorney for the Western District of New York James P. Kennedy Jr. was the ceremony’s keynote speaker. Kennedy, who has served in his current position since last October, is a recipient of the United States Attorney General’s John Marshall Award, the highest award given to Department of Justice employees for excellence in litigation. He has also received numerous other awards and previously traveled to the Republic of Georgia to serve as a trial technique instructor as part of a DOJ program designed to teach foreign prosecutors in emerging democracies how to prosecute criminal cases.

“By choosing to become police officers, each of you has begun to reveal that you have a heart that says, ‘I want to protect, I want to serve,’” Kennedy said to the NCLEA class. “Only if you follow through and put your whole heart into it will you find true happiness, success and fulfillment.

“Remember, from this day forward, your life’s message will, for better or for worse, flow from your heart through the badge that covers it. Wear that badge proudly. Wear that badge honorably.” 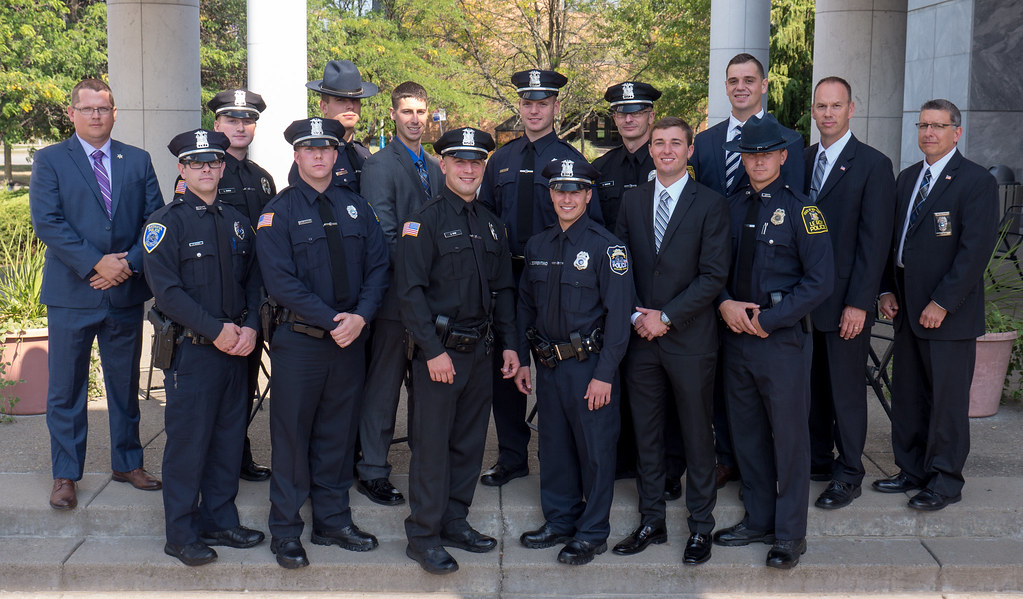