The top three prizes were awarded to Monica Panzer for her Irish dancing, Kate Dickie for looping vocals, and the duet of Nick Dawson and Tia Robinson.

All participants received a $10 prize for performing.

The always-popular event is sponsored by the NU Traditions committee. 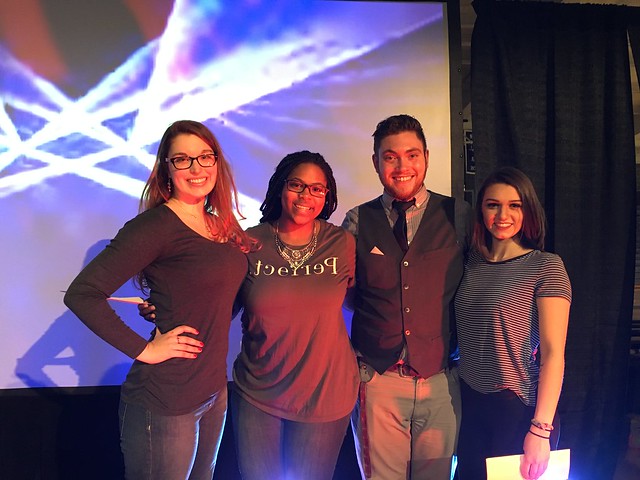